I have always had a fascination with successful teams. Whether it's a business team, a military team or even a sports team, I find it intriguing to know what makes them tick. Regardless of what the team is involved in, finding the formula to their success is the secret sauce that every leader tries to emulate. In my book, Building Great Startup Teams, I touched on the importance of building successful teams and this is an area that I am always keen to learn more about.

I've just finished reading a book entitled Leading by Sir Alex Ferguson. For those of you that haven't heard of him, he is a Scottish football (or soccer!) manager that successfully lead Manchester United to 38 trophies, including five FA Cups, 13 Premier Leagues and two Champions Leagues wins. If you are not a follower of European football, this might not mean a lot to you, but it's worth stating that over a 27 year period, Alex Ferguson repeatedly and successfully led Manchester United to victory time and time again. I am not even a fan of Manchester United as a football team, but it's hard to ignore such a successful record! At such a high level of professional sports, it is pretty rare to see this occur repeatedly over so many years. 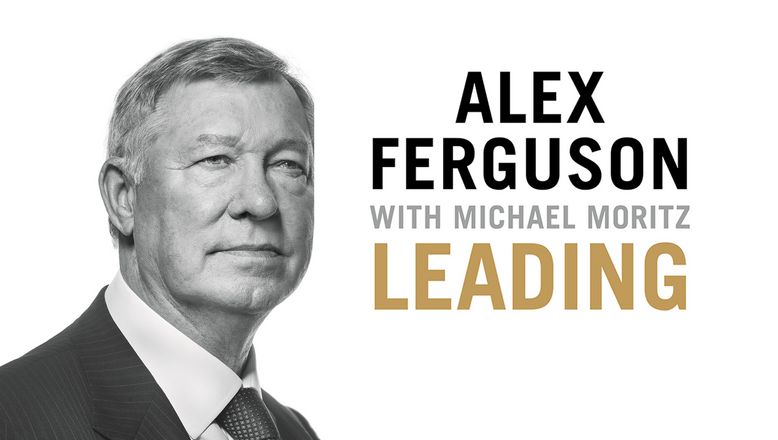 While this book does have a heavy emphasis on football, it is full of great nuggets of knowledge that Alex Ferguson picked up over his time leading the team. One of the areas that he mentions in the book is the importance of discipline in a team. Simple things such as arriving on time, following through on deadlines, and not tolerating poor behaviour - these are all things that business teams should be doing! I like the way he mentions:

A key factor in successful teams is their discipline and ability to repeatedly perform at a high level. In this book, he also talks about how he likes to inspire people:

"It turns out that the two most powerful words in the English language are, 'Well done'. Much of leadership is about extracting that extra 5 percent of performance that individuals did not know they possessed"

While I've just covered a few areas of what this book is about I definitely recommend reading it. It covers team leadership topics such as teamwork, preparation, decision-making, excellence and interviews. While it is very focussed towards football, it does go a long way to talk about leadership as a whole. Even if you have no interest in football, I think you will learn something from this book!

Have you read this book? Let me know if you do and I would love to hear your feedback. For my own reference and as a very unofficial rating system - I give this book a 3 out of 5 stars!

A basic guide to Firebase for the web

I've recently been tinkering with Firebase, and I have to admit, I…